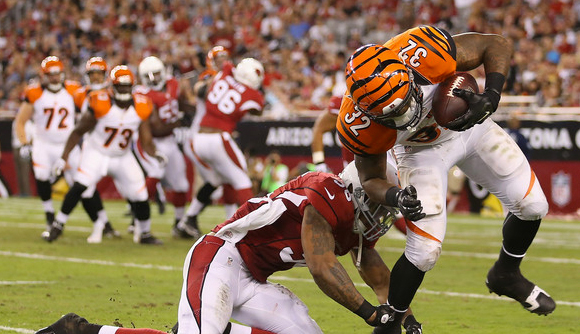 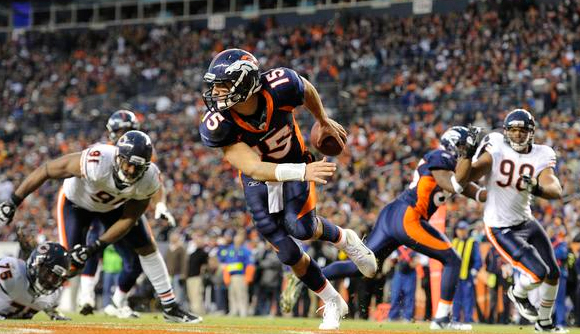 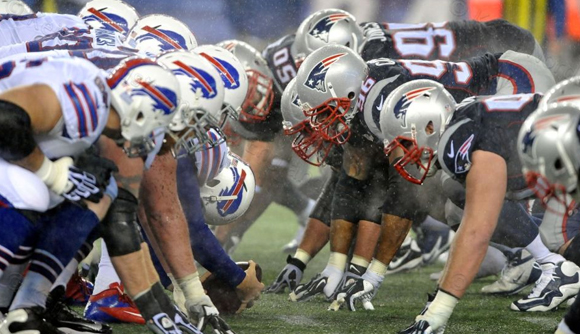 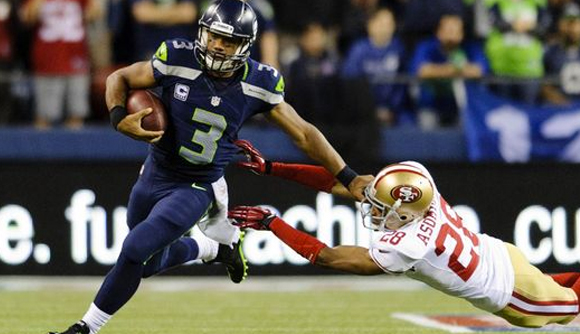 It will be the second meeting of the season between these two great rivals in the NFC West, and the 49ers will be looking for his first victory at CenturyLink Field since 2011. The current NFC champions have won four straight at home and have the advantage in the series with 18 wins in 33 games. Pete Carroll’s team has been almost invincible at home in recent years and is favorite to win this game in the NFL betting Odds with -5.5. Seattle is 4-1 SU and 5-0 in the last five against the 49ers.

Player to watch: Quarterback Russell Wilson has thrown for 619 yards, three touchdowns and one interception in the last three victories of Seahawks in the series. If the San Francisco defense did not find a way to stop him, they would fall again in Emerald City.