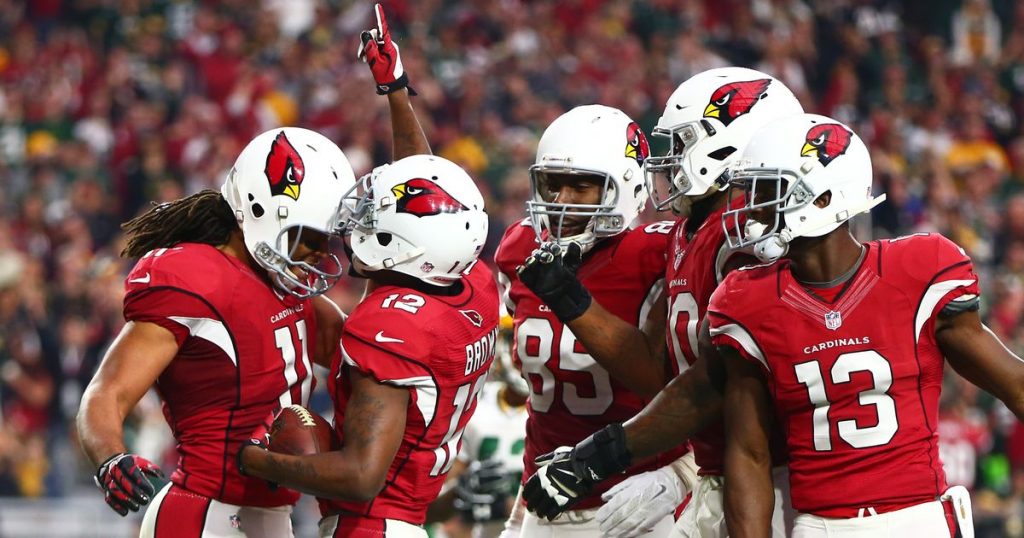 Don’t blink. We only have seven weeks left of the NFL regular season and if you blink, you’ll miss it. Week 11 is upon us and with it comes some major NFC action. We’ve got some battles with playoff implications and could very well be playoff previews. As far as byes are concerned, this is the last major week of them on the schedule. Getting a break in week 11 will be the Falcons, Broncos, Jets and Chargers.